Ark Charter Wellbeing Check: Is Your Child’s Gaming Out of Control? 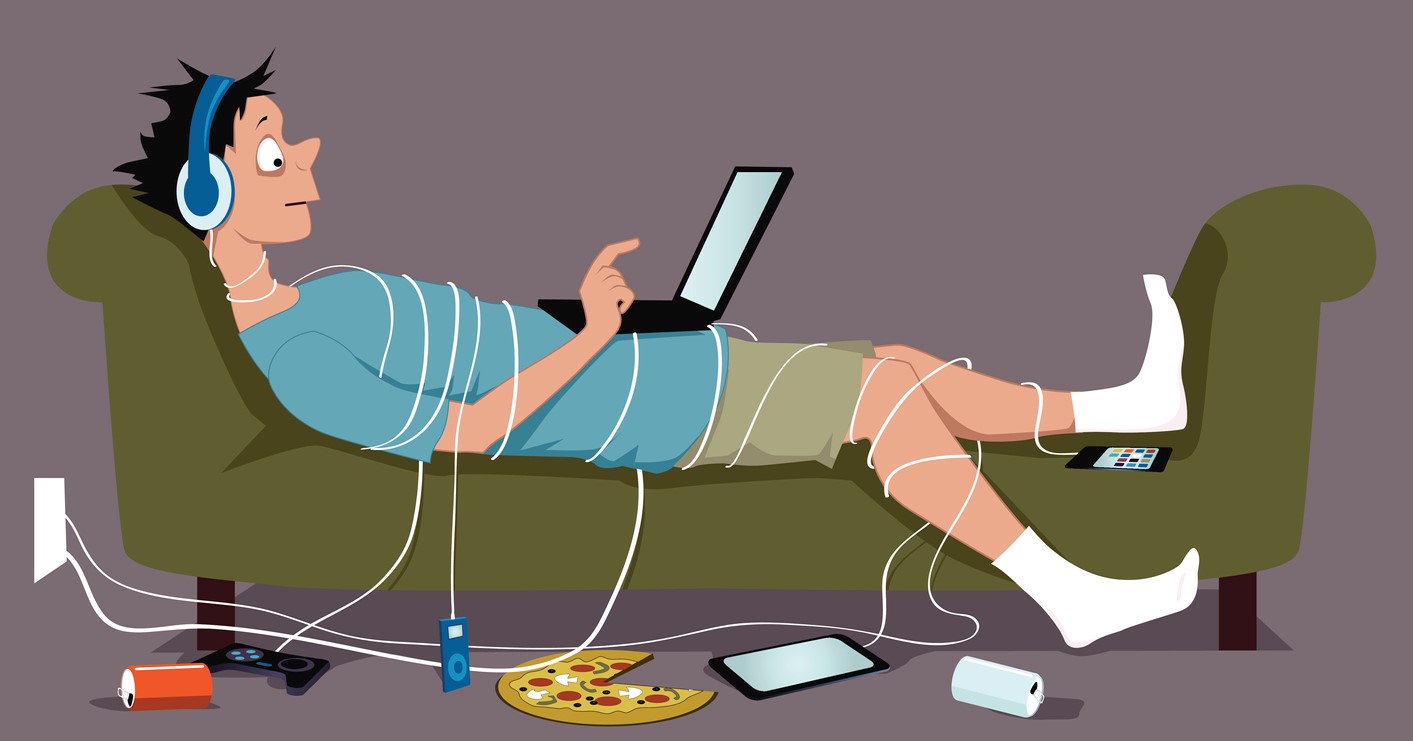 What is gaming addiction?

Video games stimulate the parts of the brain that are responsible for impulses and rewards. Especially during lockdown, when other types of activity are less accessible and young people are spending more time bored at home, you may find that your child is spending a worrying amount of time playing online video games.

The World Health Organization defines ‘gaming disorder’ as a mental health condition describing people who play excessively in a way that impairs educational, familial, personal, occupational and other functionality in the real world.

You should be concerned about your child’s level of ‘addition’ to online gaming if they begin to spend most of their time gaming over doing other things in their life, particularly if their gaming behaviour escalates or persists despite negative consequences, and they suffer withdrawal effects when they stop. Symptoms of excessive gaming in young people may include your child being reluctant to turn off games in order to attend school or online lessons, refusing to complete their homework, showing reluctance to get involved in sports or outdoor activities, being unwilling to socialise with others outside gaming networks, or losing interest in other life activities.

Why are video games so addictive?

Game creators work hard to hook players to their games. They use predictive algorithms and principles of behavioural economics to make the gamer binge. Games become “addictive” because they trigger the brain’s reward system and shape the child’s behaviour. Studies have shown that video games can have a similar effect on children’s brains as drug abuse or alcoholism.

Massive multiplayer online role-playing games immerse the player in real time because of the seemingly endless possibility of discovering more powerful loot or items. The player is also enticed to complete events and achievements that requires a lot of gaming time. The social element makes gaming even more compulsive, and hard to quit. Social gaming satisfies the human need for being in charge, feeling competent, and feeling connected with others. Some online gamers may tell you that they “have” to go online because others rely on them – or their “clan” needs them for a “scrim”.

According to experts, some of the most addictive online games are:

How can I tell if my child has a gaming addiction?

How can I help my child end their gaming addition?

If you are concerned that your child has a video gaming addiction, here are five ways for parents and family members to help teens addicted to video games:

Start by monitoring gameplay. Parents should move a computer or console to a location where family members can keep track of the time a child or teenager spends playing games. Set firm limits reinforced with a timer, productivity software, or programs that make it possible to block or disable games on a computer or device.

It may also be helpful to require a teen to log the amount of time he or she spends gaming every day. Increased awareness of time spent gaming can serve as a wake-up call to the opportunity costs of gaming addiction.

Parents and teens should agree on consequences ranging from uninstalling a computer game to locking up or removing a console or device from the home. Parents and family members should alert players when the allotted time is almost up so that they can wrap up activities and refrain from starting new challenges.

Addiction emerges when players become reliant on the cycle of challenges and rewards that games reliably provide. Family members and friends should make an effort to involve teens addicted to video games in other pastimes.

For example, improving a teenager’s mind-body balance can regulate some of the emotional and mental factors that cause gaming addiction. Encourage your child to take part in healthy offline activities. Reading or learning to play a musical instrument may provide off-screen mental stimulation and rewards. Learning to code can also be a rewarding opportunity for teens interested in gaming that can pave the way toward a fulfilling career.

4. Look Out for Social and Open-Ended Games:

Online games with social components pose an increased risk of addiction. These immersive programs encourage players to pursue achievements and participate in events that require substantial time commitments. Gamers are drawn in by a need for connection and feelings of competence and control.

Players of social games share a sense of mutual responsibility and reinforcement that makes it harder to log off or quit. Parents may want to discourage these games if a teen is prone to addiction. Even open-ended single player games or games that are hard to stop or pause may not be ideal. Opt for games with short, timed rounds that encourage play in short bursts rather than marathon sessions.

Healthy video game use can strengthen cognitive skills and improve academic performance, social skills and self-esteem. Scientific studies have suggested that up to one hour per day of play can be more beneficial than watching television, but also recommend no more than one to two hours per day spent looking at screens for non-academic purposes, which adds up to seven to 14 hours per week.

Families struggling with children and young people who they believe are addicted to video games should start by taking these five measures.

You can also reach out to the BDA Safeguarding team for help and advice by emailing safeguarding@charteracademy.org.uk More information, as well as links for extra help and support, can be found at: https://www.thinkuknow.co.uk/parents/articles/gaming/