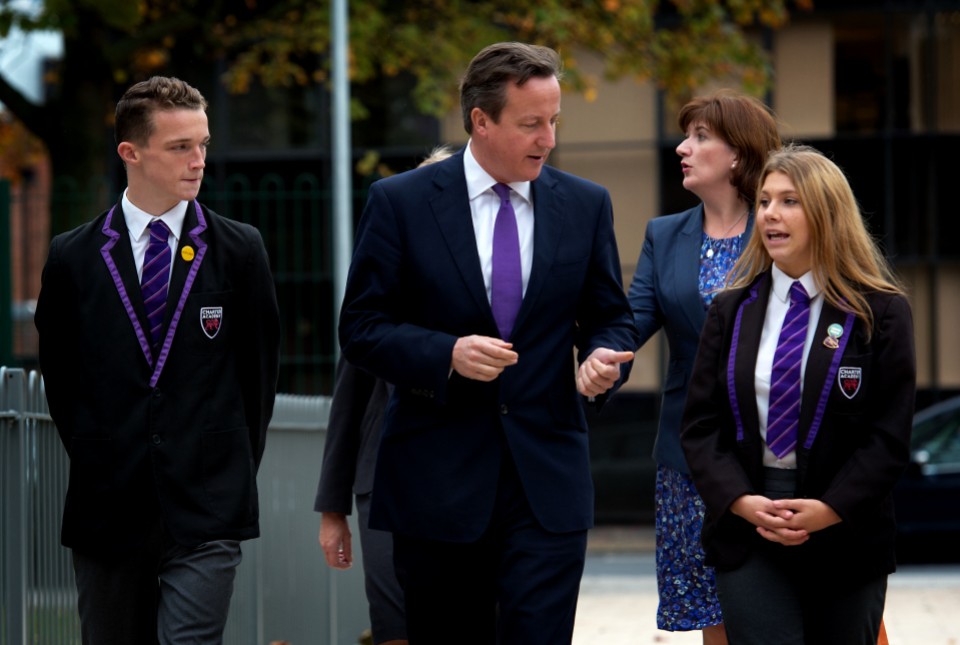 Charter is the most improved school in the country over the last three years:

The publication of official league tables for secondary schools by the Department of Education today shows that Charter Academy is the most improved school in the country over the last three years, with their GCSE results having risen more than any other school from 39% in 2011 to 83% in 2014.

When the school became an Ark academy, the number of students getting 5 good GCSEs was just 22%, when the school was known as St Luke’s.

The academy, run by the Ark network is also the best in Portsmouth.

Charter Academy has a particular strength in English with 90% of pupils getting an A*-C in their GCSE English. The school was also in the top 10 of schools in the country for an intake with more than 30% on free school meals.

None of the students in the 1999 GCSE cohort at Charter’s predecessor school, St Luke’s CofE School, received five A*-C grades at GCSE including maths and English. The school was praised by Prime Minister David Cameron during a recent visit as “inspiring”.

The school has a particular strength in English with 90% of pupils getting an A*-C in their GCSE English.

Dame Sharon Hollows, Principal at Charter Academy, said: “I’m really pleased for all our hard working staff and students. As part of a family of schools in Portsmouth, it’s pleasing to get this recognition. I see it as our job to support other schools now as well as helping all our pupils to succeed. With a new sixth form, we look forward to supporting our students to go on to university or their career of choice.”